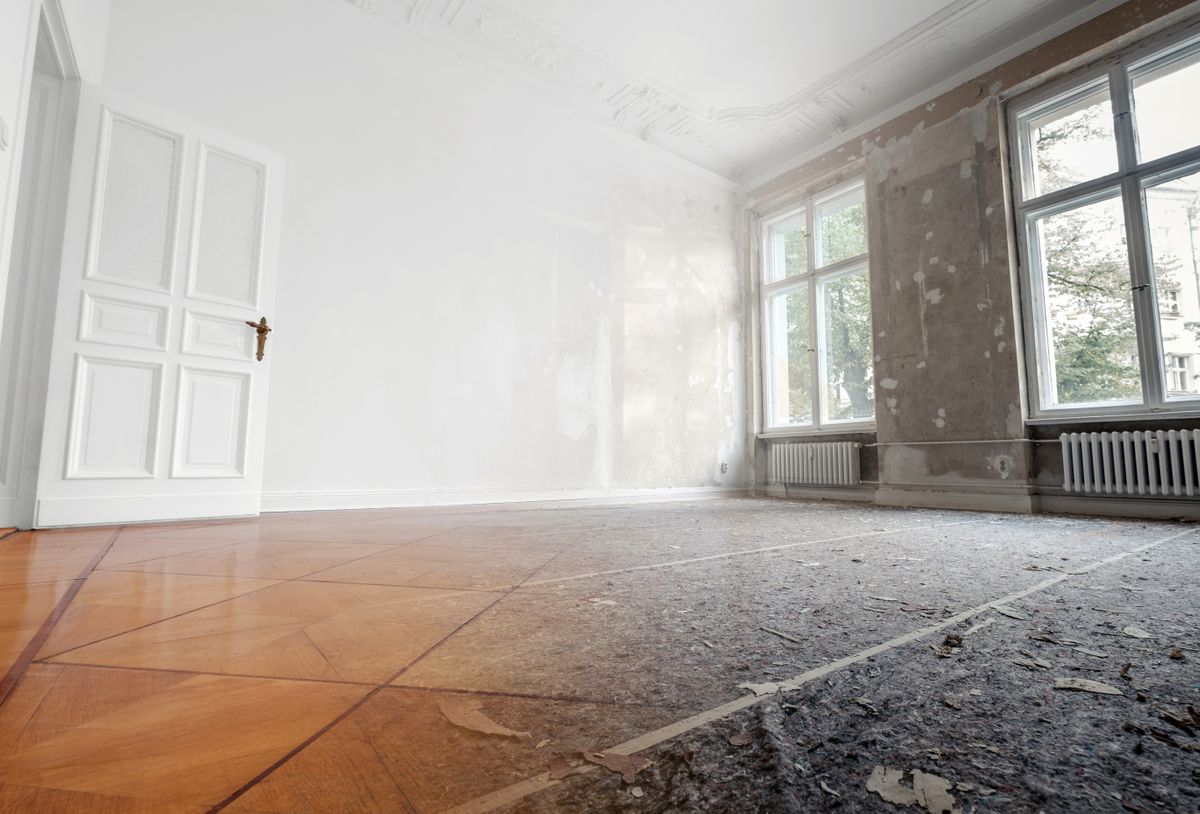 We are proud to be your local resource for home damage recovery due to water, sewage, mold, fire, and more. Learn more about why we should be your go-to restoration company. Learn more!

Welcome to Action Restoration and Property Services of Fort Collins! We are proud to be your local resource for home damage recovery due to water, sewage, mold, fire, and more. We understand that when you place a call to us, your home and life are in disarray, so we do our absolute best to make the process as smooth and simple as possible so you can get your life and home back. When disaster strikes, here are a few reasons we should be the ones you call. 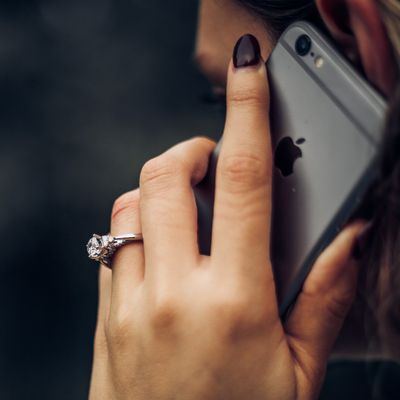 There never is a convenient time to have a disaster like a burst pipe, flooding, sewage backup, or a fire to occur and to make matters worse, they never seem to happen during “normal business hours.” That’s why our business hours are when you need us. Nights, weekends, holidays, it doesn’t matter, we’ll answer the call and come to your aid. When we say 24/7/365, we mean it!

We are proud to be a local NoCo family-owned and operated business. What that means for you is that you get the care and attention you and your home deserve, because when you partner with us, you become extended family. It also means that we have a vested interest in our community and our neighbors and you get a single point of contact that you know. It also means that we own our restoration company and don’t have to “answer to corporate.” That’s all to say we can get the job done without delay!

If you’ve never had to make a homeowners insurance claim, you may not yet understand how complex and difficult it can be. Luckily, our team has years of experience navigating the insurance world and can help you through the entire process. We are aware of what documentation insurance companies need, the challenges they can present, and how to work around those barriers to get your house back to pre-damage condition.

Don’t worry, we won’t delay damage mitigation waiting for a claim to be processed.

Our clients say it all! When you’re looking for a local restoration company to help you recover after a disaster, trust the local company that your neighbors recommend — that’s us! We boast an A+ rating by the Better Business Bureau® and have a 4.7 on Google Business. Numbers aside, our reviews read like this:

“I came home from a weekend outing to find roughly an inch of water in my basement so I called Action Restoration & Property Services. The first truck arrived in about 30 minutes with another not far behind. They worked nonstop sucking out the water, moving furniture, checking for water in hard-to-reach areas, and setting up drying equipment. During this process, Gregg and Andrew were great in informing me what they were doing and why. I appreciated seeing the monitor and camera that showed moisture in the walls so I could see the wet areas shrink each day that the drying equipment ran. I also took note of the high level of care and attention given while they maneuvered their hoses and bulky fans inside. As the project went on, Action returned daily to monitor the wet areas and remove fans as needed. They arrived on time each day with a nice heads-up phone call a bit before. Initially, I was told equipment may be needed for 3-4 days, but luckily by the third day, I had just one fan going which they removed that day. They were able to communicate great with my insurance company which I assumed would be a headache for me to deal with. As a final touch on the last day, they steam cleaned not only the carpet that had been flooded in the basement but the stairs and entryway where they had walked. Overall, I found them to be very professional and knowledgeable. I would definitely recommend them to anyone who encounters a water emergency.” ~ Bob N.

We have been honored to serve the Front Range since 2003, and bring a wide array of talents, skills, and experience with us to every project. We are committed to being among the top in the industry and we are committed to staying on top of ongoing education and training to offer our customers the latest techniques, tools, and technology. Each property loss is handled in accordance with industry certification protocols and best practices by ensuring that at least one technician on the job is Institute of Inspection, Cleaning and Restoration Certification (IICRC) certified. 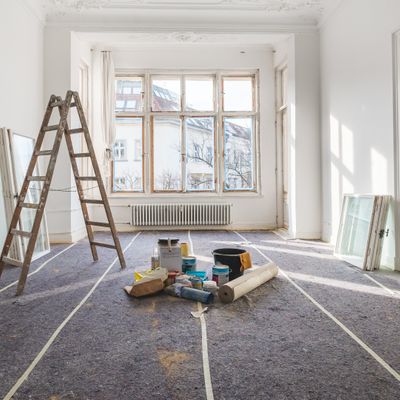 One of the most compelling reasons to partner with Action Restoration and Property Services for your restoration is that we are truly full-service. We don’t just simply mop up and dry out the water, sewage, or smoke. We return your home to a better-than-before space where you can begin to move on with your life and really begin the recovery process. And, we walk you through every step so you know what to expect and what the next steps are. Rest assured you’re in good hands with our restoration team.

In your time of need, we are thrilled that you’ve found us. Visit us online to find disaster preparedness tips and a full list of our services. For immediate response, call us today!